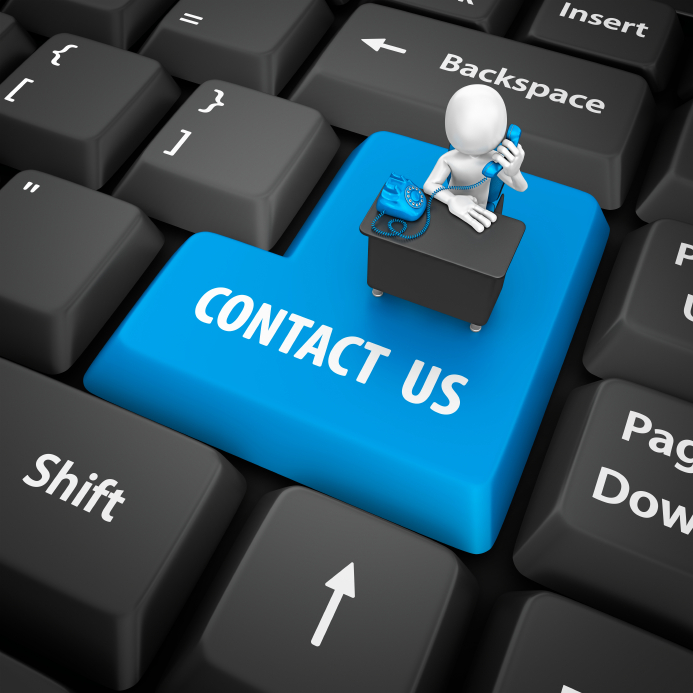 To preserve morale in their call centers, bankers need to train their reps to handle caller abuse.

It has been called one of the greatest intercultural exchanges in history – offshore call centers handling millions of customer calls for banks and other companies. But there is a grim underside to the business: caller abuse of call center reps that goes unchecked because it is deemed inevitable and innocuous.

Our experience with offshore providers proves that it is neither inevitable nor innocuous. Caller abuse is costly in terms of excessively high churn, as much as 60% to 70%. And offshore reps can be taught how to handle it and in doing so improve their customer service.

If your bank uses offshore call centers, you don’t want your customers served by demoralized reps in the name of cost savings. Nor, as a responsible employer, do you want to countenance an employment situation where people representing your bank are expected to tolerate what you would never countenance onshore.

Caller mistreatment of reps is endemic and by many accounts growing in prevalence and harshness. Everyone deplores it and most companies set rules that ostensibly protect their onshore reps from the worst of it. But offshore the attitude often is: It’s a tough business, that’s part of the job, don’t take it personally, and above all, keep taking those calls!

It was a recent experience working with call center reps in East Asia that galvanized us to address this issue. There, people covet call center jobs; though arduous, such work is viewed as a rare ticket to the middle class. Landing one takes diligence in getting an education, learning English, moving away from families, learning to be independent, embracing a new culture and following strict rules.

Having been in the call center business for decades, we thought we knew what abuse was until we sat and listened in on some calls offshore. Remarks like these, hostile and aggressively delivered, often with cursing, were common:

Those are personal insults. But what were the reps told? “Don’t take it personally.” The reps themselves were embarrassed when we heard them abused. They shrugged it off with platitudes: It’s not personal, some people are just rude; they aren’t mad at me, they are mad at the company.”

We almost bought the stereotype: high-minded, stoic strivers, too polite to take offense. But as we continued to observe the interactions, we abandoned that nonsense. They were proud people being insulted. Of course it bothered them. Medical journals document the profound effects of verbal insults. Its victims come to feel unworthy, fearful, and shamed. They begin to believe the insults, lose self-confidence and are prone to depression and anxiety.

And the effects are cumulative. We noticed that if a rep had just one insulting caller, or fielded a stray insult or two, they shrugged it off. But if the insults accumulated, we could see the reps deflate and withdraw or toy with something to stave off the next call. Their voices would lose energy and cheerfulness. They skipped parts of the conversation. Eventually, many quit.

For the banks those reps represent, how could such a situation not diminish the company’s brand? How could a demoralized work force deliver the service level the bank desires?

Caller abuse can’t be prevented, but banks that use offshore call centers can ensure that reps are taught how to handle it with dignity, restraint, and wisdom. Four basic skills, all of them eminently teachable and learnable, can make the difference:

Know how to defend yourself. When we promote this, offshore providers tend to protest, “Oh no, I can’t have reps getting into arguments with customers.” But defending isn’t arguing. It’s simply standing up for your company and for your own hard-earned professionalism. Who wants to deal with a company whose employees think so little of their stature that they absorb insults as though they deserve them?

When reps can assert their professionalism by using the right words in the right ways, they pave the way for customer respect to follow. They can learn and practice appropriate responses for common insults. For example, a jibe about English being your second language can be met with, “Yes, I am multi-lingual, which means I am fully trained to help you….”

Stay focused on the customer issue. The point of handling the insults isn’t to retrain the populace in politeness but to promptly deliver whatever customer service the bank has hired the offshore company for. Reps can learn how to transform a successful defense seamlessly into a confident offer to take care of the customer’s problem. They don’t leave the caller to hang up in embarrassment or feel abashed. They can seize the advantage of a successful defense by immediately offering the caller a new opening to get the conversation back on track.

That’s a high-order skill but teachable with practice and coaching. It takes acute listening skills to quickly detect the caller’s changed demeanor, careful word selection to draw the customer back to the issue and skill to deliver the words with the right warmth and cheer. In this way, improving the rep experience also meets the center’s business goals.

Scripts they can internalize, not parrot. While these reps arrive on the job quite fluent in English as a second language, it’s still a second language. Typical training involves learning English slang and making small talk with customers. It is conducted entirely in English, sometimes with a penalty for using the mother tongue. But consider a simple word like “hello.” Imagine explaining, without resorting to the student’s vernacular, that usually it’s a cheerful greeting but sometimes it’s sarcasm for, “Wise up!”

As for teaching small talk, if the training is perfunctory and mainly about conveying broad-brush stereotypes, how could it possibly make for better conversations? What caller would be pacified by a rep that has learned enough about America to say to a caller from Detroit, “I, too, admire your tigers and lions.”

Convey sincere empathy. If reps are taught to use words that assert empathy, but not taught how to convey the appropriate feeling, they end up conveying insincerity, and we all know how well that sits with callers who were unhappy to start with. After they learn the right words, reps still need to work on rate of speech, intonation and inflection. Until they get style, feeling and words all wrapped together in a convincing conversation, reps will have a hard time communicating empathy.

This article first appeared in BAI Banking Strategies on November 13, 2013

Mr. Brown is president, co-chairman and co-founder of Los Angeles-based Cohen Brown Management Group Inc., where Ms. Lubahn is a managing director for call center services. They can be reached at Ed_Brown@CBMG.com and Johanna_Lubahn@CBMG.com.