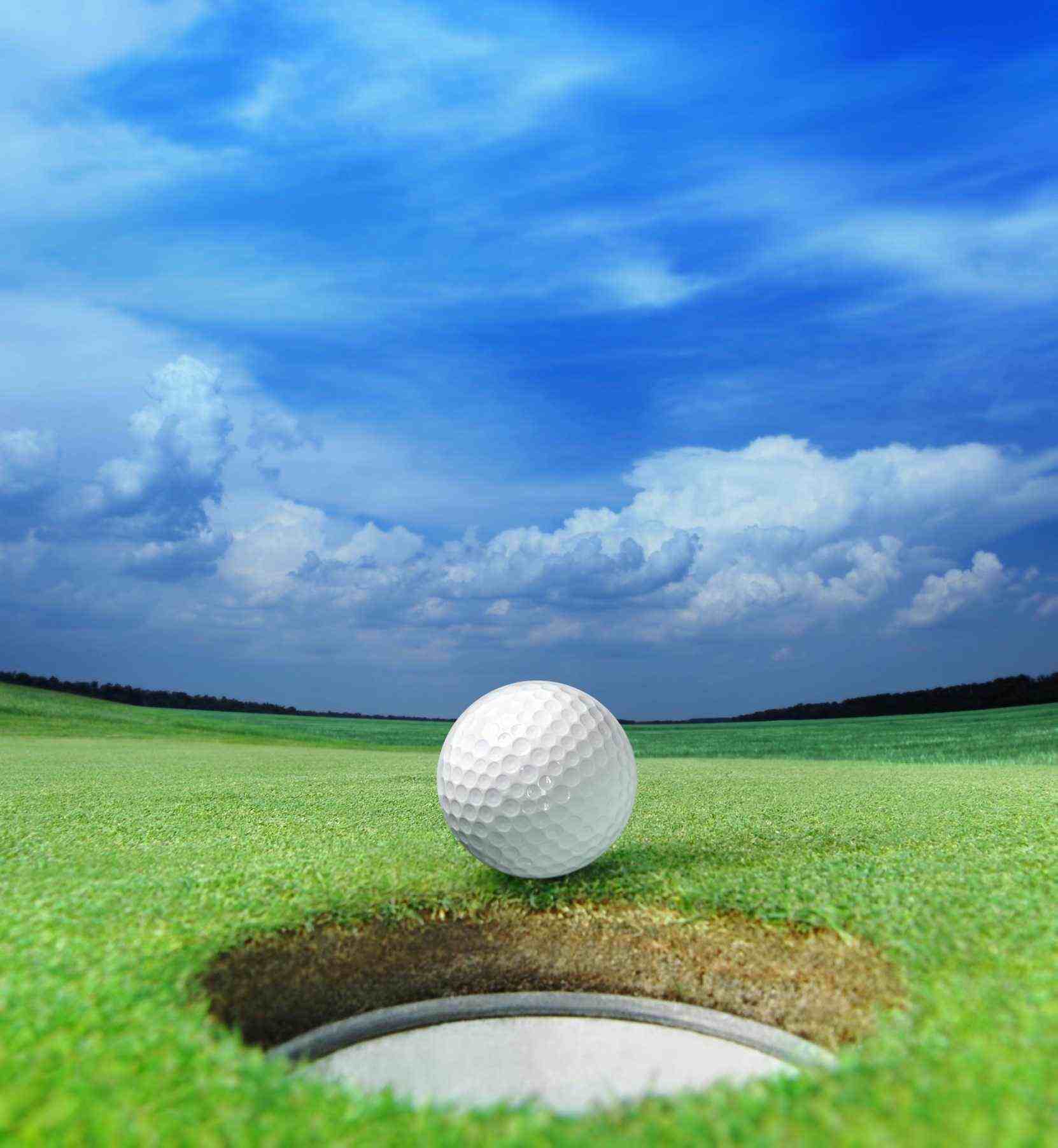 Whether we’re coaching a player on sales or service behaviours, or how to putt a ball correctly on the golf course, we are ultimately trying to get the player to perform their best. Coaching is about supporting players in the process of maximizing their potential, whether in sports or business.

However, even coaches need coaching when it comes to their approach. What I’ve discovered is that the best coaching sessions are often the ones where the player being coached gets to have a voice.

Let’s compare the coaching styles of an average coach vs. a top coach.

Although both coaches have relevant coaching feedback, the distinction between an average coach and top coach lies in their approach.

While the average coach is only interested in getting his or her feedback out there, the top coach might take a bit more time and makes the coaching session an interactive experience.

The average coach will usually tell his or her player, ‘this is what you did wrong, do better next time.’ This kind of feedback leaves the player feeling more confused than before. They know they’ve done something wrong, but are not sure how to fix it. In some cases, the player will just get defensive as all they will hear from the feedback is what they did wrong.

After the average coach’s session, the player leaves the session feeling demotivated, with a decrease in their self-esteem, perhaps even questioning if they need to find a new job.

On the other hand, the top coach opens up the forum for dialogue with the player.

The top coach may start the session by asking:

Would you agree with me that the top coach’s approach helps to maximize receptivity more than the average coach’s session? The top coach has a process for engaging his or her player in the coaching session. The player feels that they are being heard and learning at the same time.

Once the player has assessed the session, the coach, as the key observer of his or her players, should provide feedback as well. But the player will likely have picked up on a lot of the key things on his or her own.

Therefore, the top coach’s approach helps to further increase the appetite for coaching sessions. Ultimately, this type of coaching will more swiftly change a player’s behaviour towards the desired outcome.

In coaching, it’s not just the content that’s important, but the presentation as well. Like any other skill, coaching is one that has to be acquired and practiced. To be a top coach, even a world-standard coach, we must be willing to be coached ourselves…and willing to continually improve.